I had already discussed about the emotions with my own pupils at Rastaala. We had learned to recognize other people's emotions through face expressions and gestures. It is important to learn to interpret people's emotions so that we can avoid different kind of negative and unnecessary conflicts in a way so that we can benefit from it and understand people in trouble. We practised to show some basic emotions and my pupils performed those emotions in groups. The outcome of the practise sessions were documented in pictures. ​ 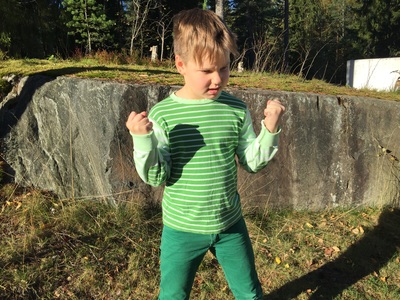 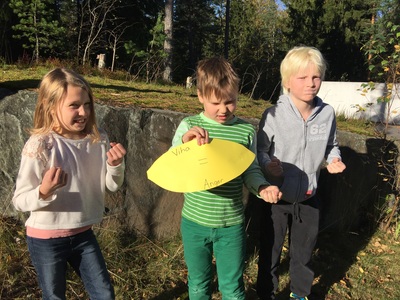 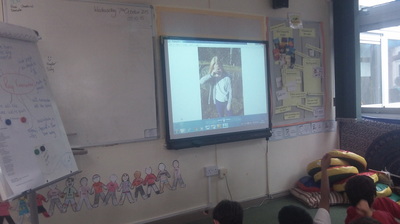 If you happy and you know it clap your hands.. We started my lesson by singing this children's song. After that i showed my Rastaala pupils emotion pictures and then english students tried to guess the right emotion.

Next step for the pupils was to write down so many emotions they knew existed. They wrote the emotions on the flowers petals. Finally, after they drew the center of the flower, stem and leaves, they glued the petals in place. Main key in the drawing was to form a flower out of the emotions they recognized, not to make the perfect, symmetric flower.

​Some of Dunkirk pupils got so excited about the expressions of different emotions so they wanted to photo their own versions. 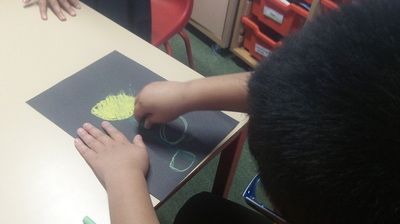 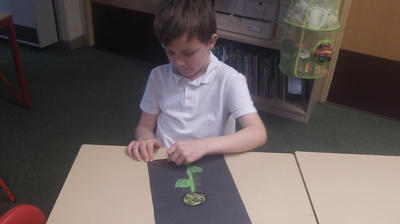 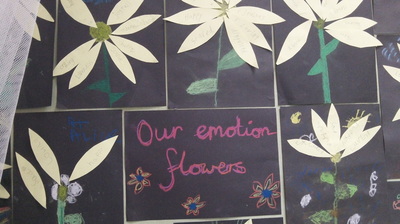 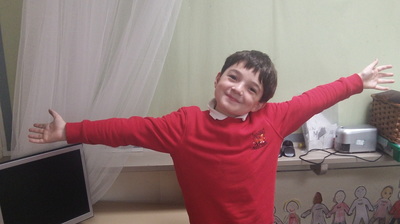 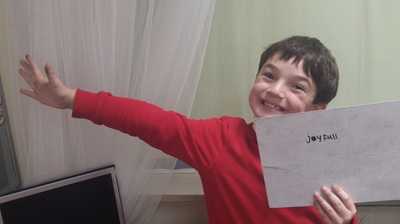 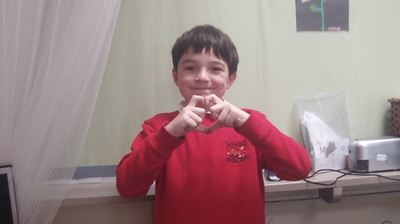 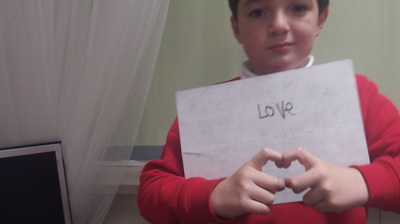 Alice Elsmore had prepared earlier Benjamin Zephaniah’s Rap Connected to her pupils and at the end of this lesson we listened to it again and started to make body rhythms to the beat. We are planning to implement the Rap Connected so that we can perform it at our school in Rastaala. Tiina Weckström is going to join us with her own class. This is going to be our shared song at the concert. 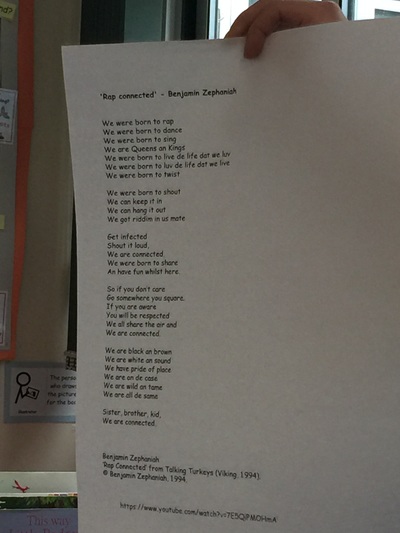 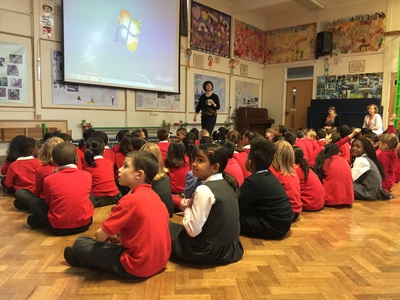 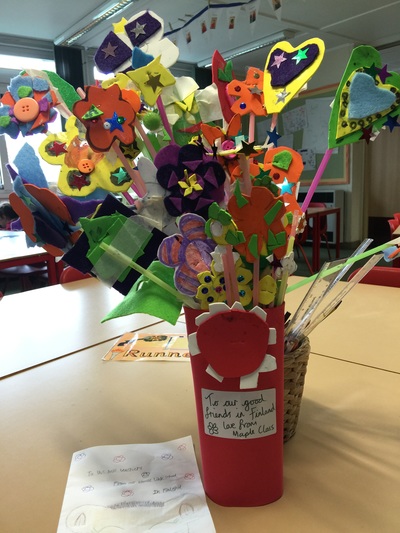 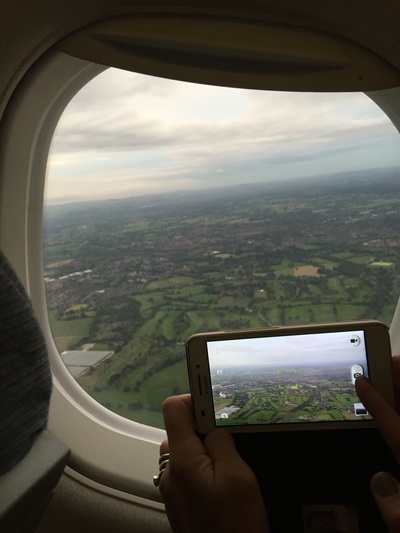