I had the privilege to get to know the Dunkirk Primary Schools Wisteria classroom, children who were 4th  graders at Abbey Campus. I observed and interacted with the teacher Matthew and the class of 21 pupils. The familiar hustle and bustle reminded me of my own class. Children were talkative, excited and full of questions. I showed them a video greeting card from my own Finnish students and received a heap load of questions about school in Finland. I hope I answered most of them!

Matthew had hinted me that Wisteria class was studying Lion King as a carrying theme for power and leadership. The first day we got to know each other through drama exercises that Matthew had planned for us. Students were as eager as their Finnish counterparts to express their thoughts and feelings through drama.
​
On Thursday I had the chance to teach Wisteria class. I had prepared a sneak-peak on Finnish school day. The students practiced a bit of math and writing through Finnish 3rd grade school material. They were exited to write about three little goats and practice multiplication.
The main focus of my teaching was on arts. We had a little introduction to our theme,  power: We viewed it through the animal kingdom, just like the movie Lion King. We talked about powerful animals, leadership, strength and qualities  animals had and how different they all were. Power was very different on various animals. I brought with me some “magic” graphite pencils and set of puzzle pieces. I told the pupils, that the pencils held a secret that only the holder could reveal. They just needed the patience and to pay attention to the color value. We experimented on the pencils and found that with a right set of touch you could create something very light or very dark marks.  Everyone received a piece of an puzzle that all together formed a bigger picture. They all worked hard to create their own piece. Together we put the puzzle together to see what we created- big and strong lion. Everyone brought their own viewpoints and thoughts about lions and we all agreed lion makes a perfect symbol for power , just like in the English coat of arms and Finnish alike. Thank you for letting me spend my time in your class, Wisteria and Matthew! Keep on exploring and hope you succeed in your “100 mile run” challenge! 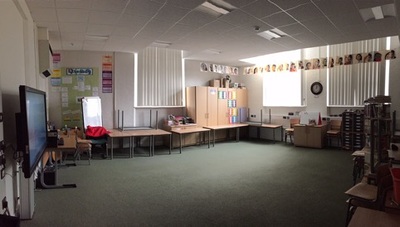 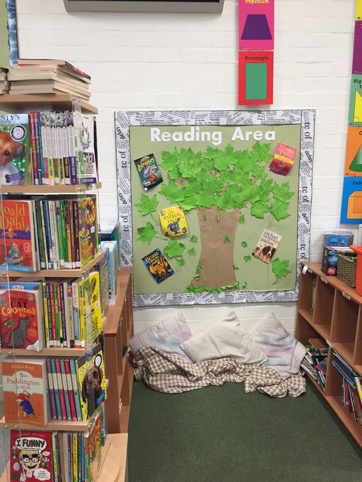 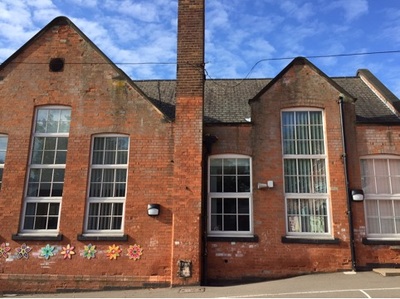 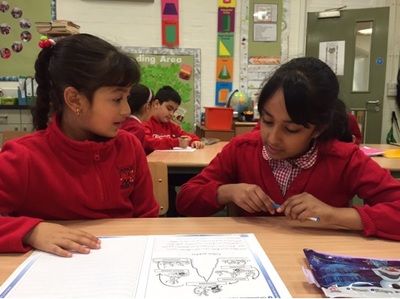 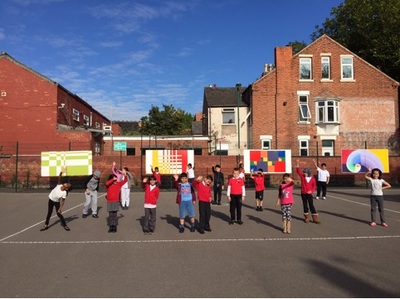